Hydraulic fracture stimulation has been a hotly debated topic for over a decade. Small or isolated cases are often deemed too expensive, risky and complex.

However, over the last few years technological advances, around operational efficiency, has led to a renaissance of sorts. Initially, this has been seen at onshore source rock reservoirs predominantly in North America. It is worth noting that such onshore advances cannot be automatically transferred to offshore extraction due to complex logistics, limited space, and environmental constraints. April 2016 marked a historic moment in our history where we completed the world’s first offshore multi-stage proppant fractured horizontal well – DPE-12A – that specifically targeted a tight carbonate source rock reservoir. This was one of the largest and most complex offshore stimulation jobs ever attempted. We achieved this whilst limiting environmental impact utilising a closed loop system transporting flow-back fluids directly to our offshore production facility. 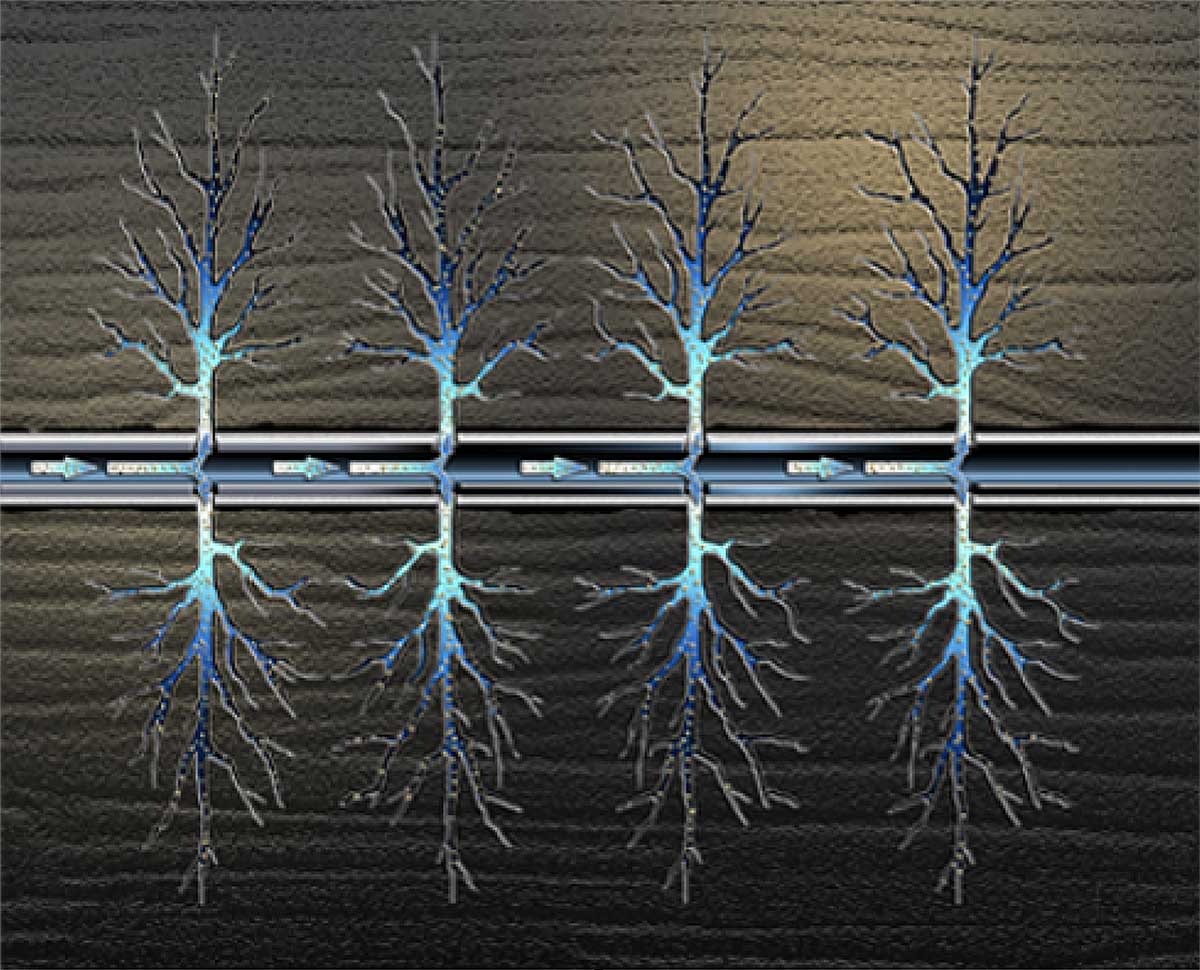 Figure: Mixture of pressurised water, sand (proppant) and chemicals are pumped into the well to form fractures in the reservoir. 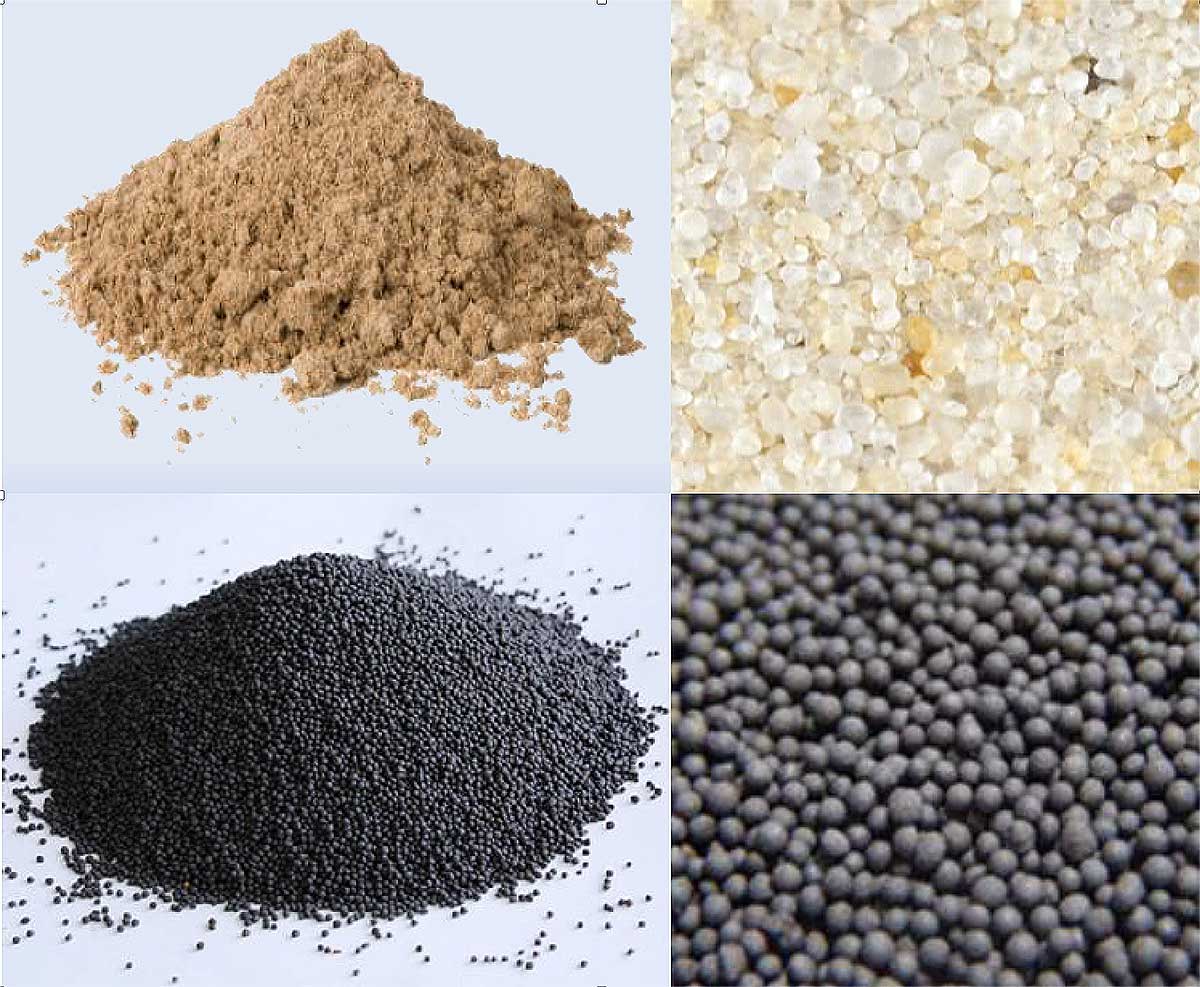 Figure: Types of proppants and and sintered bauxite